Creating Our Signature Pizzas and Dishes Since 2012

At Merrell’s Pizza, we have a wide variety of delicious dishes, from pizzas to chicken wings. Each meal has been masterfully made to satisfy the taste buds of our customers. 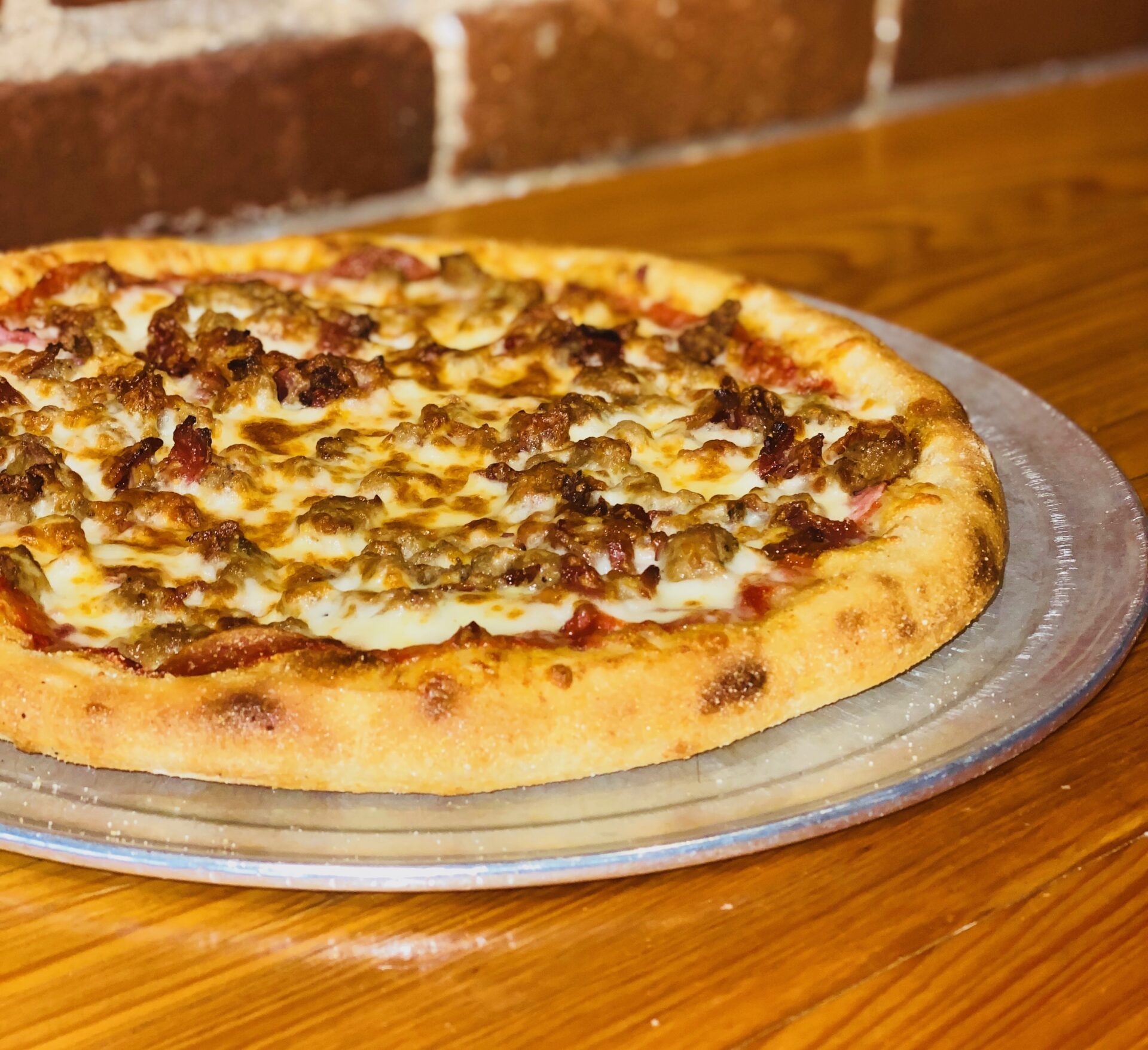 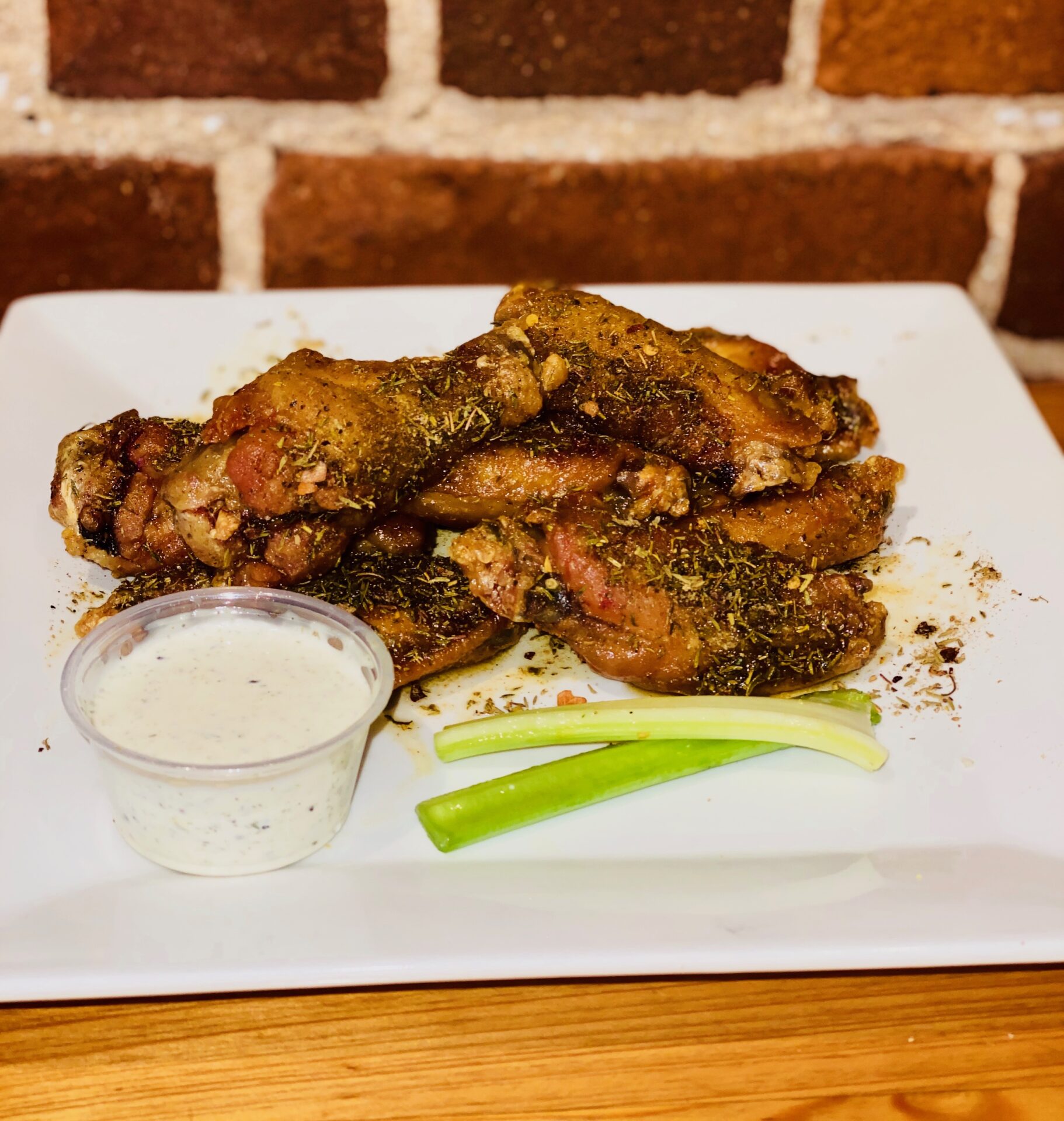 Our pizza business was founded in 2012, when two childhood friends, Ray Merheb and Willis Terrell, came together with a dream to serve the best pizza in their community. Both of them at age 26 have a combined restaurant experience of 24 years.

With little money and big dreams, they worked hard to save money to buy pizza equipment. They bought equipment piece by piece for more than two years until they had enough to get started.

When the opportunity came for them to lease the old Poinsett Bakery, they knew that this was going to be the beginning of something special. After three short months of remodeling the old property, they were able to make their dreams come true. They officially opened the doors of Merrell's Pizza to the public on May 2, 2012.

In September of 2016 They were able to open their second location at Doddle Station in the Heart of Downtown Easley.

Our meals are made from scratch by using only the freshest ingredients to create a fine dish. We pride ourselves on our quick service and keep a positive atmosphere for our staff and customers. 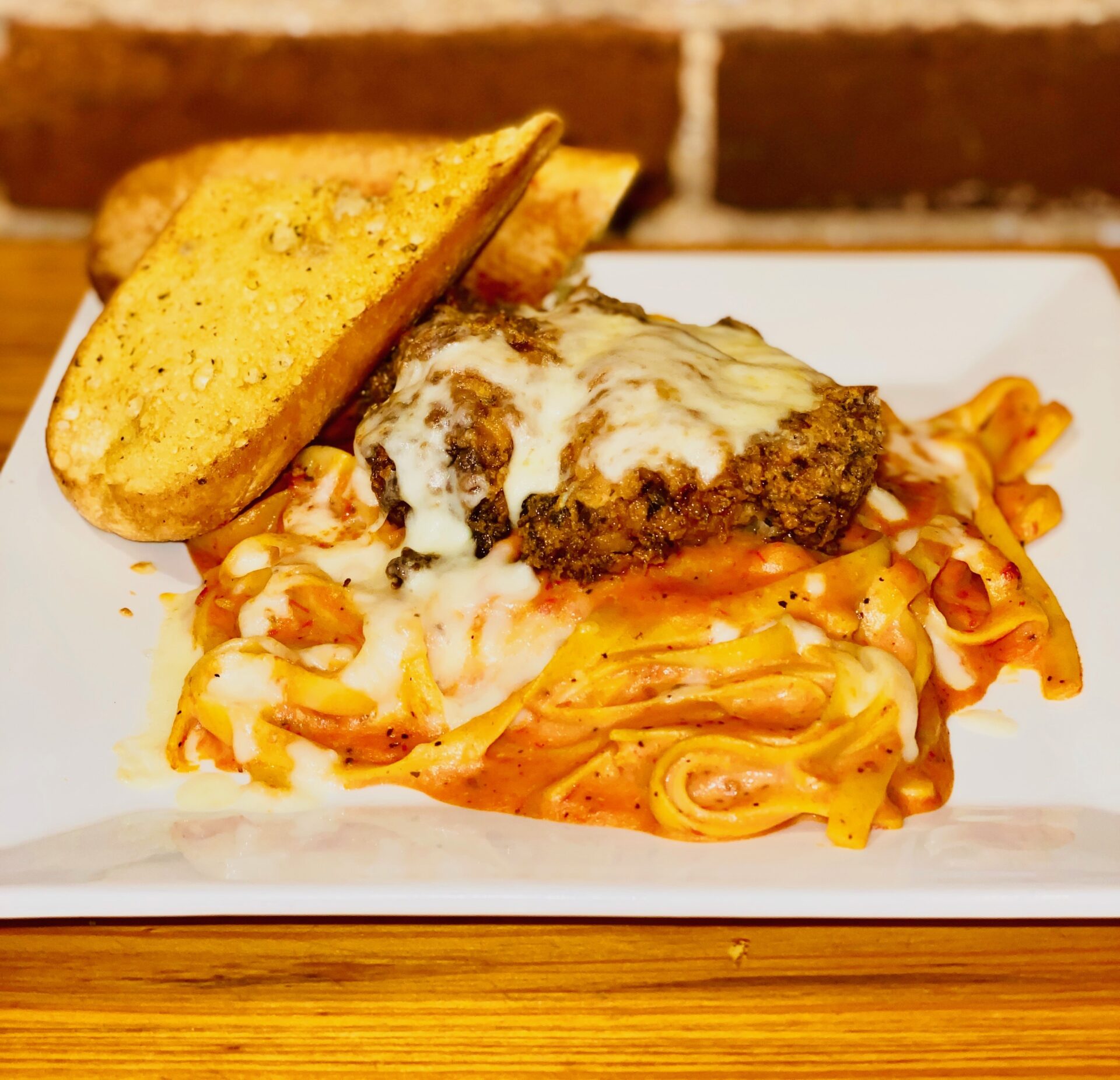 Start exploring our wide selection of mouthwatering food. For inquiries or order placements, reach out to our team.